What I thought was: “Ugh – this is going to be unpleasant.”

It was. I just sat in the roadway for a few minutes, stunned, bleeding all over myself. I live in Seattle’s University District because I go to school at the University of Washington – I’m in the final year of a Ph.D. program in environmental policy. I’ve always believed in making the world a better place. Bicycling is a part of that, and it’s almost always how I get around. On this particular night I was on my way to see the premiere of a play in Capitol Hill’s Annex Theatre. 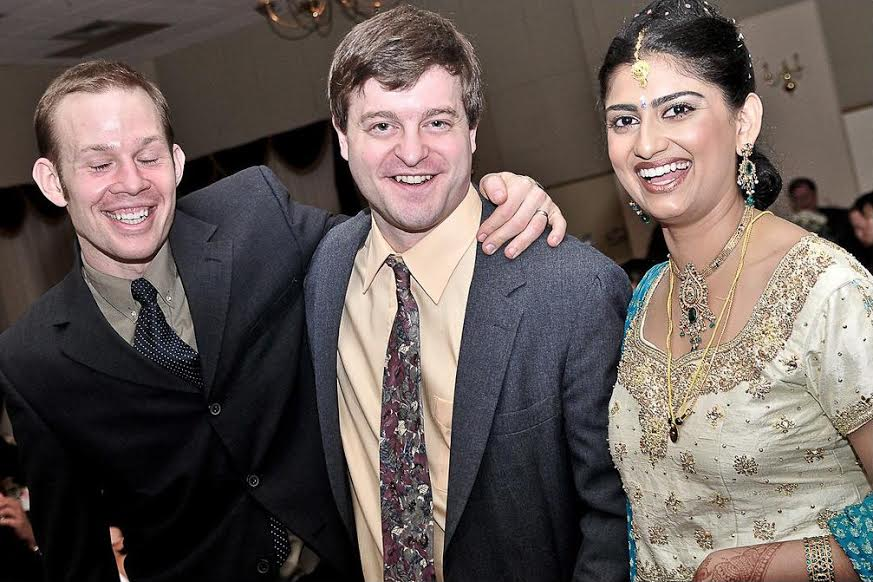 Instead I found myself bleeding in an intersection. Specifically Roosevelt Way NE and NE 42nd Street. Roosevelt is a one-way street with a bicycle lane to the right of two lanes of traffic. In order for a vehicle to turn right, it has to cross through the bicycle lane – which on this occasion meant T-boning me. 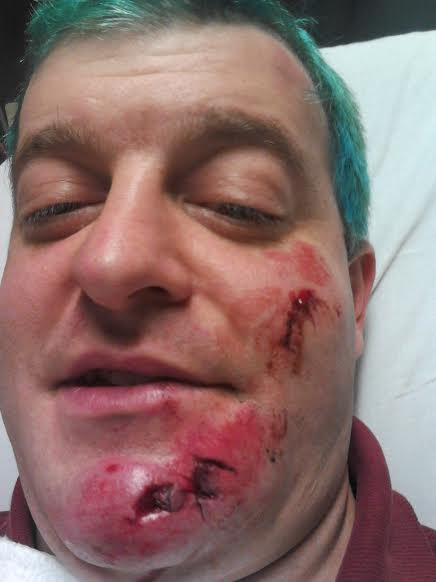 It was the witnesses, who came running, who told me the vehicle fled the scene. The police and paramedics were swift and sympathetic – the latter even kept my battered bike for me overnight. As for me, I spent the evening in the emergency room, getting my face sewn back up. My girlfriend immediately came and sat with me, even though she gets queasy at the sight of blood. After a while, she made a polite excuse to leave and passed out in the hall. I don’t like the scars I now have on my chin. It hurt to get hit and took months to recover and I didn’t ask for that.  And since it was a hit-and-run, I’ve also been left with the bill for my own bike repair, and a portion of my own hospital bills. Ryan could be any of us - whether we walk, bike, drive, or wait for the bus, we’ve all had a close call at some point. Unfortunately, Ryan’s story is just one of many. Over 289 people like Ryan have been injured in over 783 collisions in the past ten years on Roosevelt Way NE. These collisions aren’t just numbers - they have real impacts on our friends, family, colleagues, and community. Luckily, there is something you can do about it. Join University Greenways, Seattle Neighborhood Greenways, Feet First, Cascade Bicycle Club, and hundreds of your neighbors by sending a message to the Mayor, City Council, and the Department of Transportation to support making Roosevelt Way NE safer. We're asking SDOT to pay particular attention to NE 42nd St, which continues to be a trouble spot.