This is part 1 of a 2 part series on Seattle’s current progress on our Vision Zero goals. Vision Zero is Seattle’s plan to end traffic deaths and serious injuries on city streets by 2030.

Yesterday, Sunday, November 17, 2019, was the World Day of Remembrance for Road Traffic Victims.

We remember the millions of people killed and seriously injured on our streets as well as their families, friends, and communities. We also give thanks to the first responders and other people in emergency services who are faced with tragedy every day. This tremendous burden and loss is often seen as an inevitable byproduct of vehicular travel, but it doesn’t have to be that way.

Here in Seattle, we’re taking this opportunity to do a reality check on pedestrian safety on Seattle’s streets. And it’s not looking good.

Despite Seattle’s commitment to Vision Zero — the goal of achieving zero traffic deaths and serious injuries by 2030 — we are in the middle of a pedestrian safety crisis. In the first 10 months of 2019 (January 1 – October 31), crashes on Seattle roads caused 18 fatalities and 118 serious injuries. 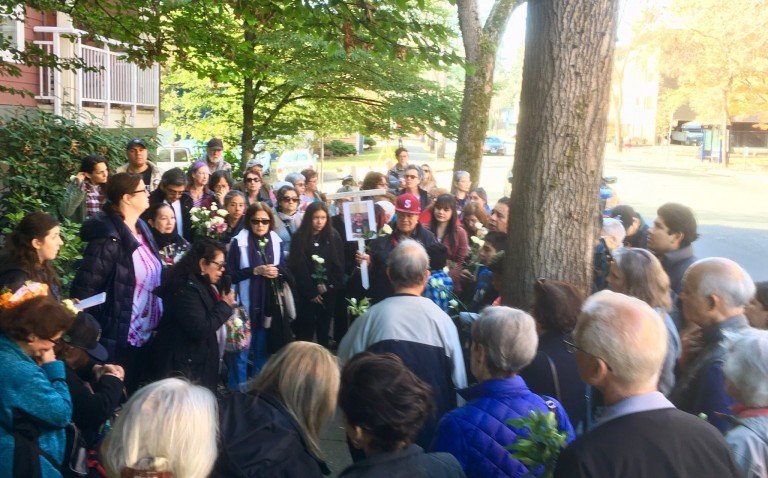 Of those killed and seriously injured, there were 12 pedestrians and bicyclists killed and 70 serious injuries to pedestrians and cyclists. I’ll say that again: A total of 82 fatalities or serious injuries to the most vulnerable users on our streets in the first ten months of this year, when our goal is zero. The breakdown, for those curious, is 63 pedestrians and 23 bicyclists. Note that this is preliminary data, and may not be a full count, and that we still have a month and a half before the year’s end.

These statistics have real human impacts.

And we know that victims of traffic violence are disproportionately elders, people of color, and those of us with disabilities, low incomes or currently experiencing homelessness.

Vedrana Durakovic had this to say after Maria Lourdes Banda, a Latina elder, was killed in a hit-and-run crash on Lake City Way this fall:

“Maria Banda’s passing [after the hit and run on September 30, 2019] has been felt deeply in the community and among her family and friends. Maria was beloved by all of those who knew her, and her passing has left a gaping hole in the community. Her presence was one of calmness and kindness, and those who were fortunate to have interacted with and known Maria, particularly her husband Agustín, are heartbroken over the loss. Maria’s granddaughter also expressed her grief over the loss of her grandmother, noting that “She was always someone who remembered everyone.”

“At the same time, the community has also been grappling with feelings of anger and frustration, not comprehending how anyone could leave two people so precious to us on the road, and drive off. And it wasn’t until we contacted Councilmember Debora Juarez did we hear that a police detective was finally assigned to the case on 10/9, as the police had not been aware that the hit and run had resulted in a fatality. Concurrently, [Seattle Department of Transportation] SDOT had no knowledge up until that point that a fatality had occurred in the very spot the community had been asking for a crosswalk for years.

“The community continues to feel Maria’s absence daily, seeking ways to commemorate her life and find comfort within the community which has demonstrated its strength, unity, and love.” 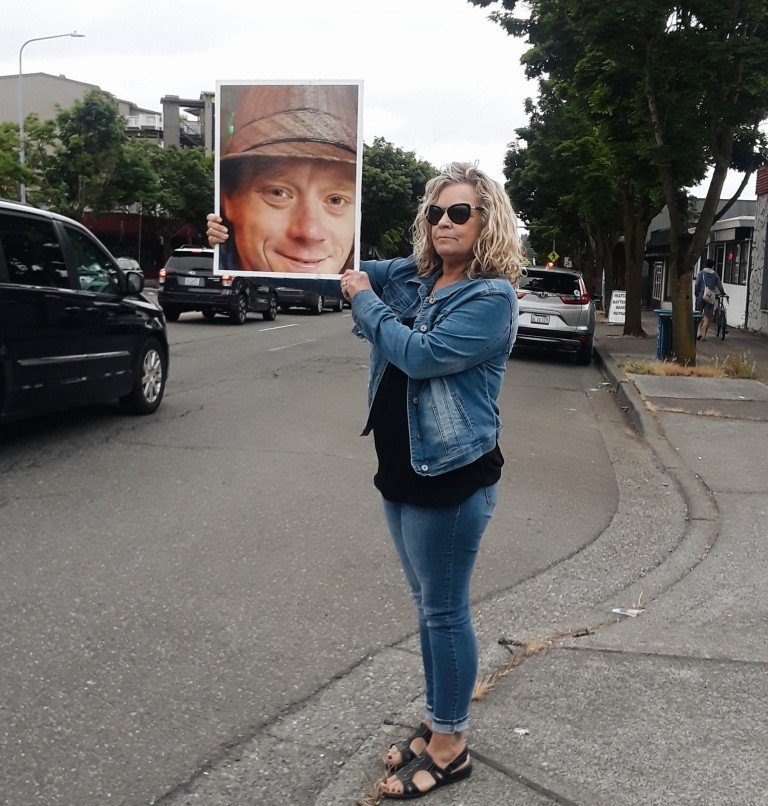 Our city streets are designed for speed, rather than safety. Remember that individual people making individual decisions designed our city to be this way, and we can make the choice to design it differently. And that these decisions have real impacts: four of the twelve fatalities took place in District 5, Seattle’s far north, which is notoriously devoid of sidewalks or safe places to walk, even along major transit routes and arterial streets. 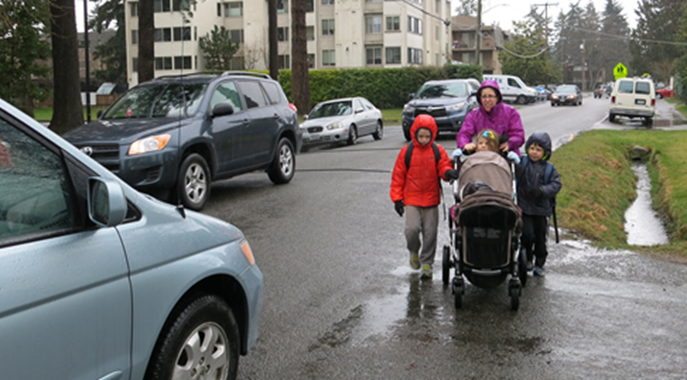 The map below highlights the 100 intersections in Seattle with the highest number of collisions (2006-present). Seattle’s most dangerous street, Rainier Ave, averages a collision every day, and is clearly highlighted. 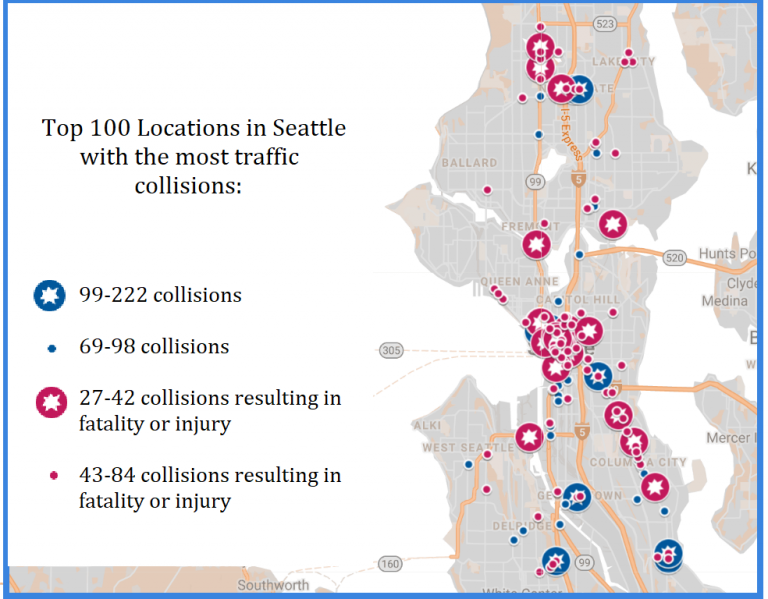 Read Part 2, where we’ll lay out our ideas for the City to get Vision Zero back on track!

Special Thanks to volunteers Lee Bruch and Tim Ganter for tracking and visualizing data and holding the City accountable to Vision Zero goals.