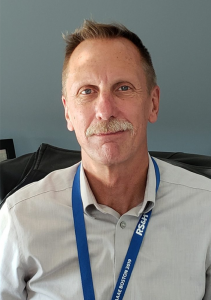 Michael Colmant was passionate about swimming, running, cycling, and aviation. He was a dedicated colleague at King County International Airport, helping to lift up people of color in his profession. He was a loving father and caring friend.

On Saturday, May 15, 2021, 160 people gathered on a grassy slope on Seward Park Ave to commemorate Michael Colmant’s life.

The group arrived from two directions: walking together from Seward Park in the north and from the south, biking together from Be’er Sheva Park. The two streams of people congregated together across the street from the ghost bike adorned with flowers and photos which marks the spot where Michael was killed. The crowd was surrounded by parked bikes, trikes, cargo bikes, and trailers, some with signs reading “Safe Streets for the South End,” “Michael Should Be Here,” and “It could have been any of us.” 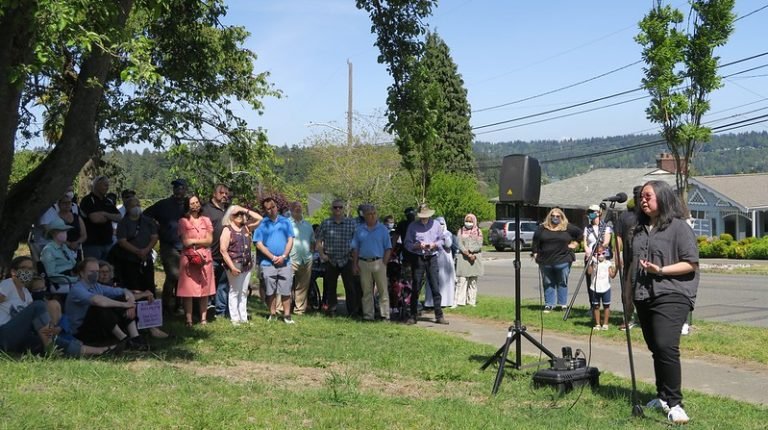 Many colleagues and friends stood up to speak to those assembled, describing Michael as someone who consistently worked to make things better, gave his time to chat, and really listened to people. Michael’s daughter, Sydney, attended virtually from Vancouver, BC and spoke movingly about his support for her while in nursing school. You can support Michael’s family through their Go Fund Me. 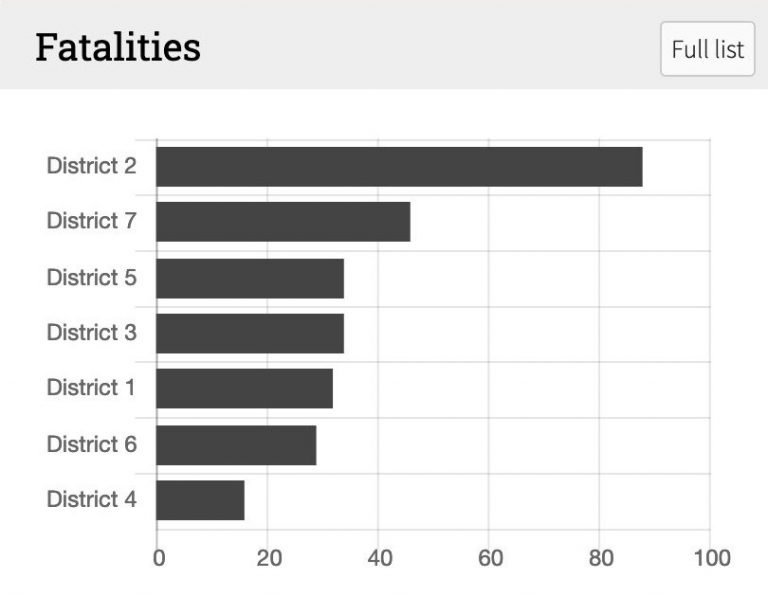 As requested by the family, we are also calling on the city to build safe places for people to bike in the Rainier Valley, and highlighting the fact that over the last five years SE Seattle’s District 2 has had double the number of fatalities as any other council district. In fact, Michael is the second person to be killed while riding a bike in less than a month in District 2 — Robert Miesse, 54, was killed when he was hit by a truck while riding his bike in Georgetown on March 24. Many people gathered in Georgetown for a memorial ride just 2 days before Michael Colmant was killed.

As a city, we are failing Vision Zero, the city’s goal to reduce the number of road-traffic deaths and serious injuries to zero by 2030. The Vision Zero team is underfunded, and Seattle is way behind on goals to build protected places for people to bike. Seward Park Ave, where Michael was hit and killed, is designated for upgrading in Seattle’s 2014 Bicycle Master Plan. However, due to the lack of funding and political will to build a connected network of safe bike routes, this popular route for people biking is missing from all construction lists for safety upgrades.

We invited elected leaders to speak to how we could do more as a city to get Vision Zero back on track.

State Senator Rebecca Saldaña (pictured above in pink), who has been leading efforts at the state level to shift transportation funding from mainly focusing on highway expansion to a more holistic approach spoke to the need to shift priorities. 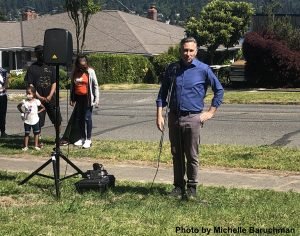 King County Executive Dow Constantine spoke about Mike as a colleague and also spoke to the need to make safer streets. 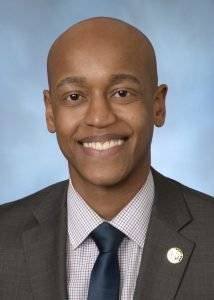 King County Councilmember Girmay Zahilay couldn’t be there but sent a statement that was read:

My heart is with you and your whole family. Thank you so much for all your years of dedication to public service. Even in your passing, you are committing everyone around you to the public good as we all come together and work to keep our pedestrians and cyclists safe on our streets, especially in South Seattle. 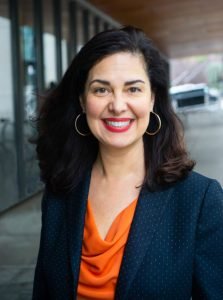 “I watch my kids bike to their friends and hope that they will return unscathed. But we need more than hopeful wishes, we need action. In Michael’s honor, for those that continue to push for safety, and for those who watch as their loved ones move across this City, I am committed to protection for all ages and abilities in Southeast Seattle and District 2.” 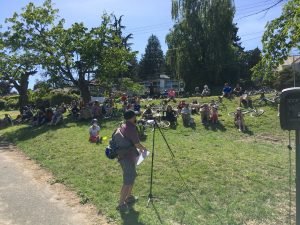 Finally, Dongho Chang, Seattle’s Chief Traffic Engineer, spoke about the importance of holding the City accountable to making progress on Vision Zero. And that’s exactly what we intend to do.

We must do more to prevent tragedies like this. Increased funding for Vision Zero would allow the Seattle Department of Transportation (SDOT) to increase safety for more of our most dangerous streets in the Rainier Valley and citywide. Increased funding for our Bicycle Master Plan would allow SDOT to build the first comfortable, efficient, connected route into and through SE Seattle, connecting the Rainier Valley to downtown and the rest of the city.

Ultimately, this isn’t about statistics. Each number is a person like Michael, who meant so much to so many, and each loss is felt acutely by family, friends, and community. We must do better. This fall the Seattle City Council has the option to double the Vision Zero budget. We hope you will join us or stay involved in this fight for safer streets for all. Thank you. 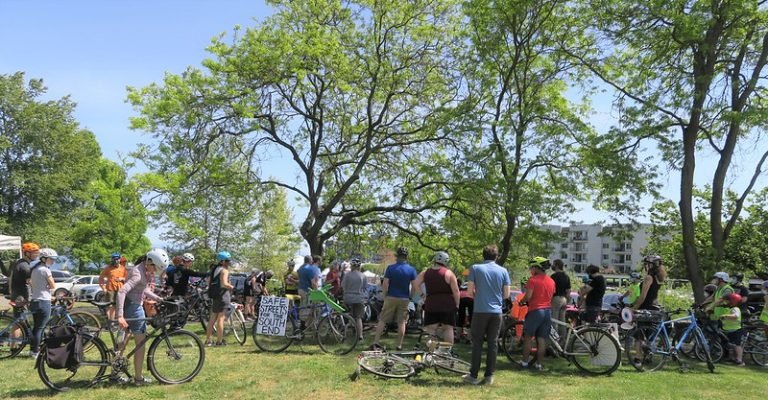