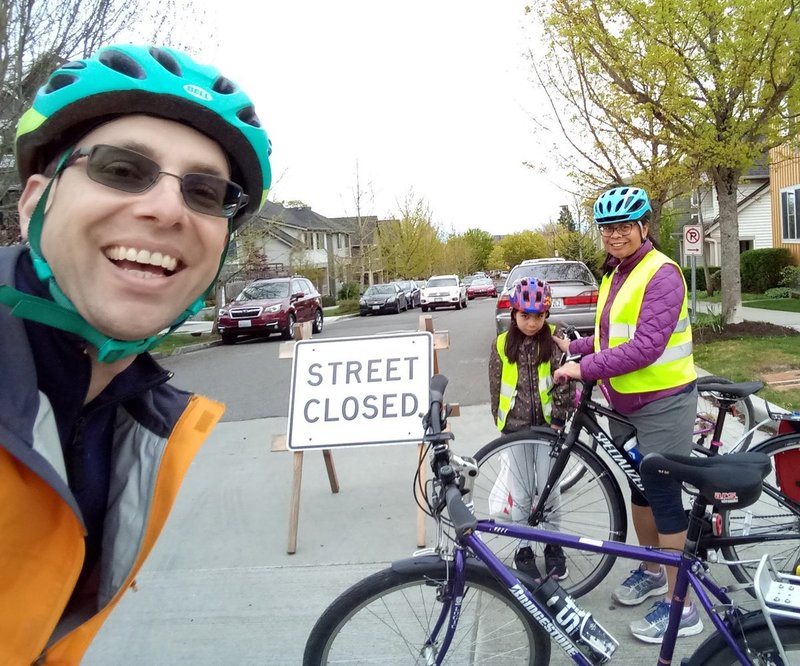 Thanks to popular demand last summer, Mayor Durkan committed to making 20 miles of the pilot Stay Healthy Streets program permanent, starting with streets in Greenwood (1st Ave NW) and Lake City. The City began community engagement to design the final look and feel of the streets, but hadn’t found funding — until now! 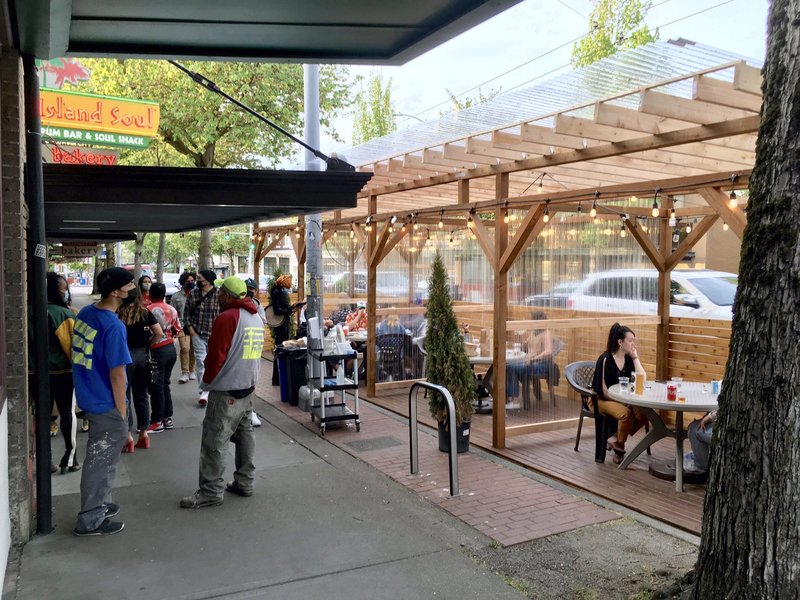 In May, City Council unanimously passed an extension of permits for Cafe Streets through May of 2022, which this new proposal would fund. We will be working hard to make this successful program permanent. 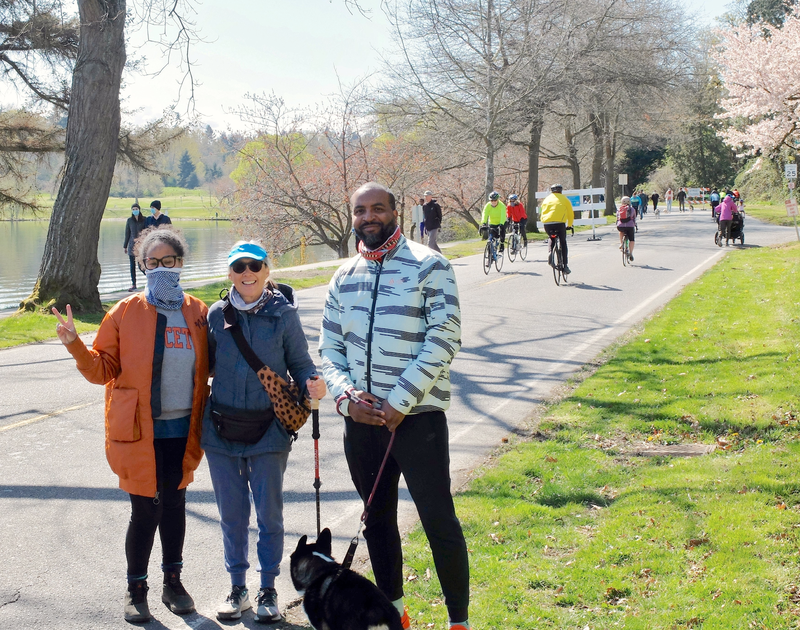 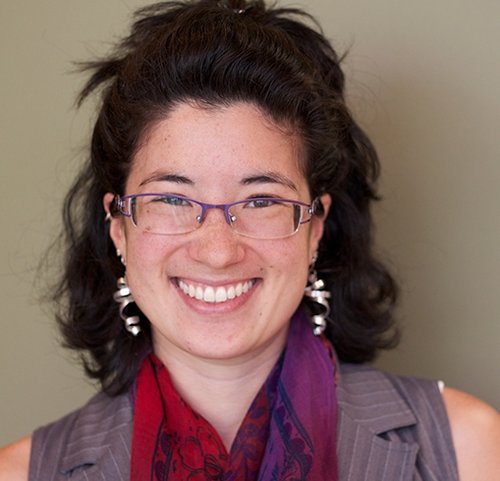